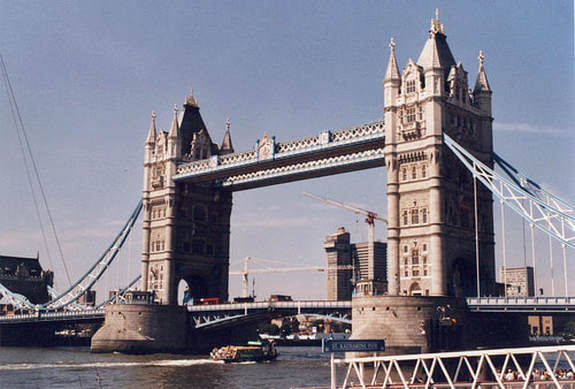 Goal:  Britain has been one of the top three destinations for American travelers:  1) English language and 2) ancestral connections.  With the unfavorable currency exchange rate between the U.S. dollar and the British pound, American travelers have started to explore other less expensive destinations.  Our challenge has been to sustain our current visitor arrival numbers and to attract first-time visitors to Britain.

Strategy:  VisitBritain’s “be a BRIT different” campaign has been designed to put a new twist on traditional experiences -- castle hopping in the North of England, spa retreats in Bath or Harrogate, walking in the footsteps on Roman soldiers around Hadrian’s Wall, or concerts in a British garden.  The ‘be a BRIT different” campaign has helped Britain to compete with less expensive destinations and inspire Americans to uncover the tourism attractions which makes Britain unique