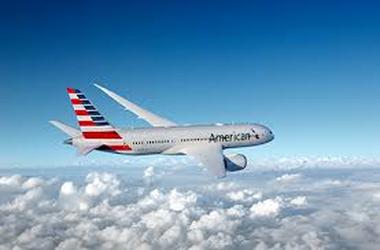 American Airlines Case Study
Goal: American Airlines was the first U.S. airline to launch service between the continental United States and Tokyo's Haneda airport service after the U.S. and Japan signed an Open Skies agreement in 2010. At the time, Haneda Airport, formally known as Tokyo International Airport, was unfamiliar to American passengers even though it is considerably closer to the city center and handles many domestic flights.