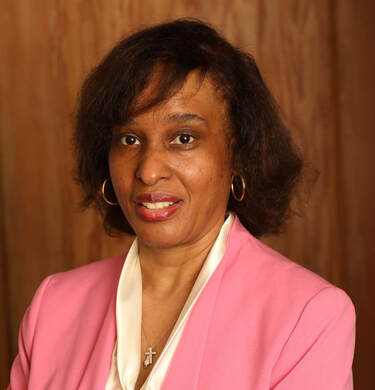 Prior to starting Allen Marketing Communications, Inc., Ms. Allen has worked in-house at VisitBritain, the national tourist office for London, England, Scotland and Wales.  Ms. Allen has served as a company spokesperson, as well as launched the "be a BRIT different" campaign.

Ms. Allen has won a Big Apple Award for the Emotional Magic Mix Campaign for the Puerto Rico Tourism Company.  Ms. Allen holds a Bachelor of Arts in economics and in creative writing from Hamilton College. 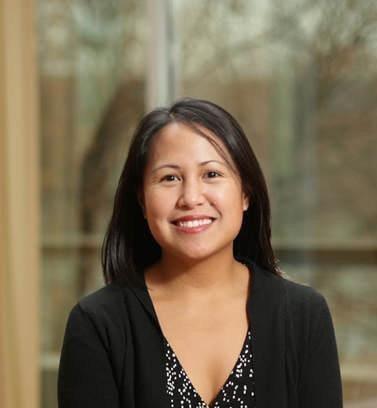 Previously, Ms. Gaerlan was senior vice president at Weber Shandwick where she managed communications and media relations campaigns on behalf of major travel and lifestyle brands.  Ms. Gaerlan was also embedded in the Corporate Communications department at American Airlines in New York on behalf of the agency, where she served as the primary liaison for headquarters in Dallas-Fort Worth, Texas and counseled local senior executives and officers on marketing and communications plans.   Past clients have included Hershey Foods, InterContinental Hotels Group, Royal Caribbean International, Ottawa Tourism and Ontario Tourism. Emirates Airlines, The Ritz-Carlton, Grand Cayman, Splenda, Singapore Tourism Board, Splenda, and LodgeWorks Hospitality

Ms. Gaerlan has work has earned her two Gold Adrian Awards, presented by the Hospitality Sales and Marketing Association (HSMAI), as well as the Cushman Award from the Society of American Travel Writers (SATW). 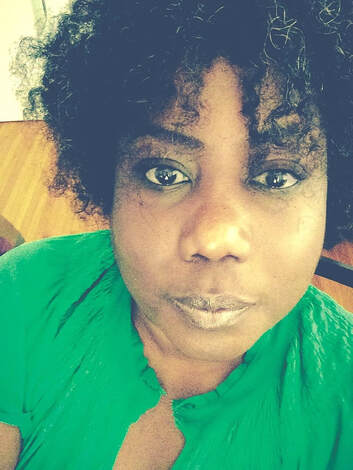 ​
​Olivia Almagro, consultant, has more than 20 years’ experience as a leading communications and brand strategist delivering clear and compelling messages that inform and resonate with the general public.

She has cultivated strong national and local media contacts, while working with key accounts in areas, where image building and high visibility for her clients’ services was a primary objective.

Ms. Almagro has extensive government, private and non-profit experience having worked for Hartford City Council, City of Miami Beach, Miami Dade County, and Upper Albany Neighborhood Collaborative.
She has been recognized with several awards, including an Outstanding Women of America Award, Hartford Courant’s Best Letters to the Editor of the Year Award 2008, and an Unsung Hero Award. She is co-producer for an award-winning documentary 70 Years of Blackness: The Untangling of Race and Adoption.
She holds a B.A. in Mass Media Arts from Morris Brown College in Georgia, and a M.S. in Management from Albertus Magnus College in Connecticut.

Ms. Almagro is fluent in English and in Spanish.  She also serves as an Adjunct Professor at Miami Dade College.  Ms. Almagro lives in Miami, Florida 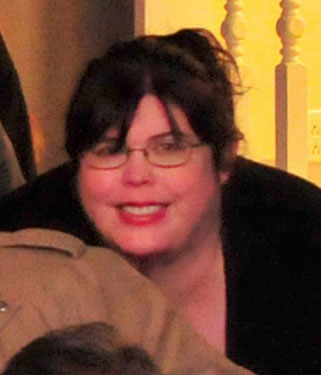 Michelle Tompkins is not only a writer, but also an award-winning media, PR and crisis communications professional with more than 10 years of experience with coverage in virtually every traditional and new media outlet. She is currently a communications and media strategist, as well as the author of College Prowler: Guidebook for Columbia University. Her work is also found regularly on The Celebrity Café, Inquisitr and Blasting News.

She served as the Media Relations Manager for the Girl Scouts of the USA where she managed all media and talking points, created social media strategy, trained executives and donors and served as the organization’s primary spokesperson, participating in daily interviews with local, regional, and national media outlets.

She managed the media for the Let Me Know internet safety and Cyberbullying prevention campaign with Microsoft, as well as Girl Scouts’ Centennial Year of the Girl To Get Her There celebration in 2012, which yielded more than 800 million earned media impressions.  She worked with health care journalists, the Center for Disease Control and food safety experts in conjunction with The Girl Scout Research Institute and the iconic Girl Scout Cookie Program.  She also served as a consultant with Affinity Health Care as well as Children’s Health Fund.

In addition to her extensive media experience, Michelle worked as a talent agent in Los Angeles, California, as well as contracting as a digital content developer and travel and product copywriter and her writing has appeared in newspapers and online. 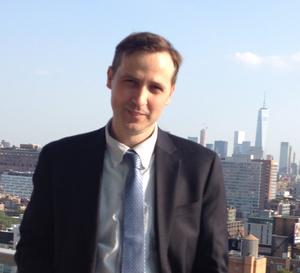 Mr. Carvalho has also been the Area Sales Manager for TAP Air Portugal in Newark, New Jersey, where he was responsible for selling and promoting airline services to major existing and potential clients within Manhattan and Northern New Jersey.

Mr. Carvalho holds a graduate degree in Management and Business Administration from Universidade Catolica Portuguesa’s Business School in Lisbon, Portugal, and a Master of Science degree in Organizational Leadership from Mercy College, in New York.

He is fluent in English, Portuguese, French, and Spanish and has traveled extensively across the world, especially within Europe where he maintains strong ties